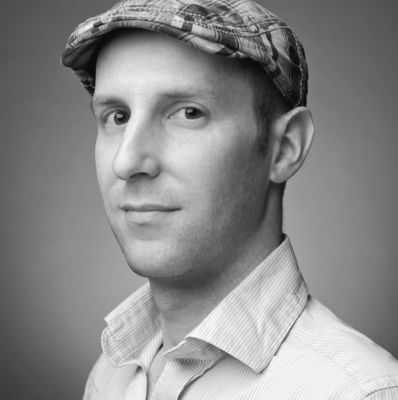 As Partner at HAX, Benjamin works with our startups on strategy, marketing, PR and fundraising. He is considered a global thought leader on hardware innovation and ecosystems, and represents HAX in many global events. He has been featured on Bloomberg TV, WSJ, The Economist, Nature, Wired and is a contributor to VentureBeat, TechCrunch and IEEE Spectrum.

Moving from France to Asia in 2000, Benjamin is a reformed mechanical engineer who turned to strategy and worked in Japan, South Korea and China. He now splits his time between Hong Kong, Shenzhen and the world. His experience covers several tech industries: telecom, mobile, gaming and hardware.

Prior to HAX, Benjamin was the founder of a strategy consultancy which researched Asia-based digital innovations, with clients such as Microsoft, Citi and Harvard Business School. He also founded Mobile Monday Beijing, a community of thousands of mobile industry professionals in China, running over 40 events.