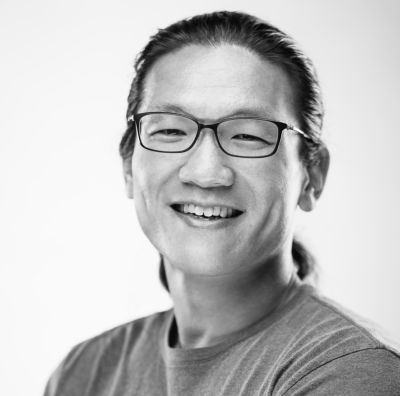 As a youth, he expressed his passion for hardware by taking apart everything, much to his parent’s chagrin. He eventually went on to earn a PhD from MIT in EE in 2002.

Around the same time, bunnie reverse engineered the original Microsoft Xbox console, revealing a secret key that enabled users to load their own code onto the console. He documented his experiences in a book, “Hacking the Xbox: An Introduction to Reverse Engineering”.

In 2011, bunnie released an open hardware design, the NeTV, demonstrating a man-in-the-middle attack on HDCP which enables users to overlay video on encrypted streams without circumventing copyright controls.

Since his departure from chumby, bunnie has contributed an open source geiger counter reference design to Safecast, with the hopes of enabling better civilian monitoring of radiation in the wake of the Fukushima Daiichi crisis.

He is also an advisor for several startups, and a consultant for MAKE magazine; and he has the privilege of serving as a Research Affiliate for the MIT Media Lab.

Bunnie currently lives in Singapore, where he continues to work on open source hardware projects that he hopes someday can benefit the world.