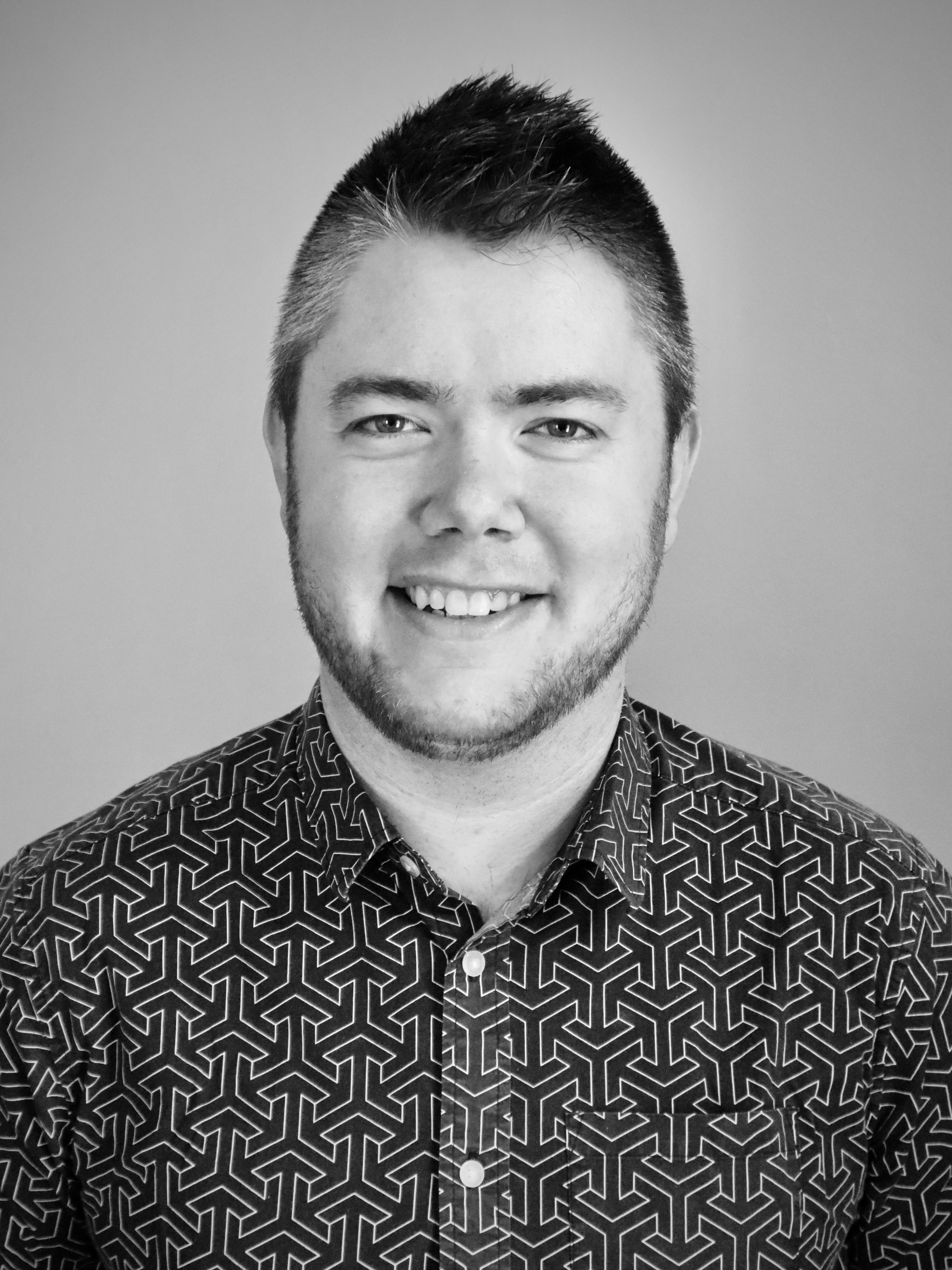 Prior to joining HAX, Garrett spent eight years with IDEO, a global design and innovation firm, where he led large innovation programs and global client relationships across a diverse portfolio of automotive, healthcare, retail, and consumer electronics businesses. During his time at IDEO, he and his teams influenced over eighty billion dollars in client’s annual revenue, launched corporate ventures, and formed new innovation organizations in America, Europe and Asia.

Garrett has launched several hardware startups of his own and holds a degree in Mechanical Engineering from M.I.T.. He is currently building up the HAX location in Newark and New York City.