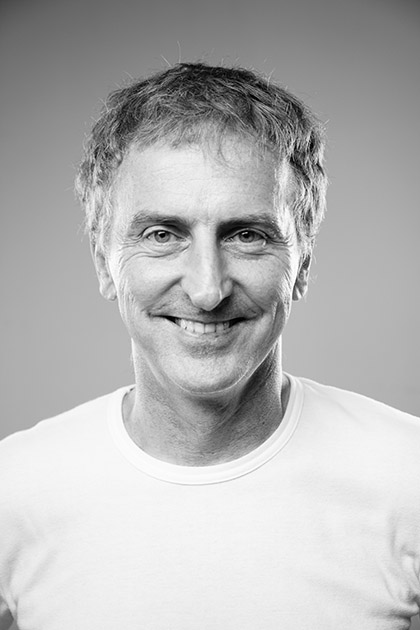 After Sean O’Sullivan’s first startup when public in 1994, he founded SOSV in 1995 as a “super angel”. In 2007, based off the success of two dozen investments that had done remarkably well, Sean began aggressively expanding SOSV, transitioning it from a personal investment vehicle into an organization which today has over 110 staff supporting investments in over 150 new startups every year. In 2020, SOSV has 8 general partners operating globally, with SOSV’s major offices in Shanghai, Shenzhen, Taipei, San Francisco, New York, Cork, and Tokyo.

Sean got his entrepreneurial start in 1985 as a founder of MapInfo, bringing street mapping technology to personal computers. MapInfo went on to become a $200 million revenue public company with over 1,000 employees worldwide. In 1996, while at the helm of his second company, NetCentric, he created “software for inside the Internet” and is credited with co-creating the term “cloud computing” alongside George Favaloro from Compaq.

Sean continued as an entrepreneur and investor, creating and supporting a range of business, humanitarian and educational endeavors. A major promoter of economic and social development, he founded JumpStart International in 2003. JumpStart was a leading humanitarian engineering organization based in Baghdad and which operated throughout Iraq during the post-war period of 2003-2006. He spent a few years running JumpStart, which for a time had a staff of over 3000, running up to 80 projects at a time in Baghdad, Fallujah, and Najaf. As benefactor of the O’Sullivan Foundation, Sean has also been a primary funder of organizations such as the Khan Academy, Mathletes and CoderDojo.

As the founding Chairman of the Irish Entrepreneurship Forum and founder of Open Ireland, he was a leader and influencer of Irish government policy in fueling economic growth and recovery in the technology sector. Sean was a regular investment panelist on the popular RTÉ TV show Dragon’s Den, and an occasional columnist for Ireland’s Sunday Business Post.

Sean holds a Bachelors of Science in Electrical Engineering from Rensselaer Polytechnic Institute and a Masters of Fine Arts in Film Production from the University of Southern California.