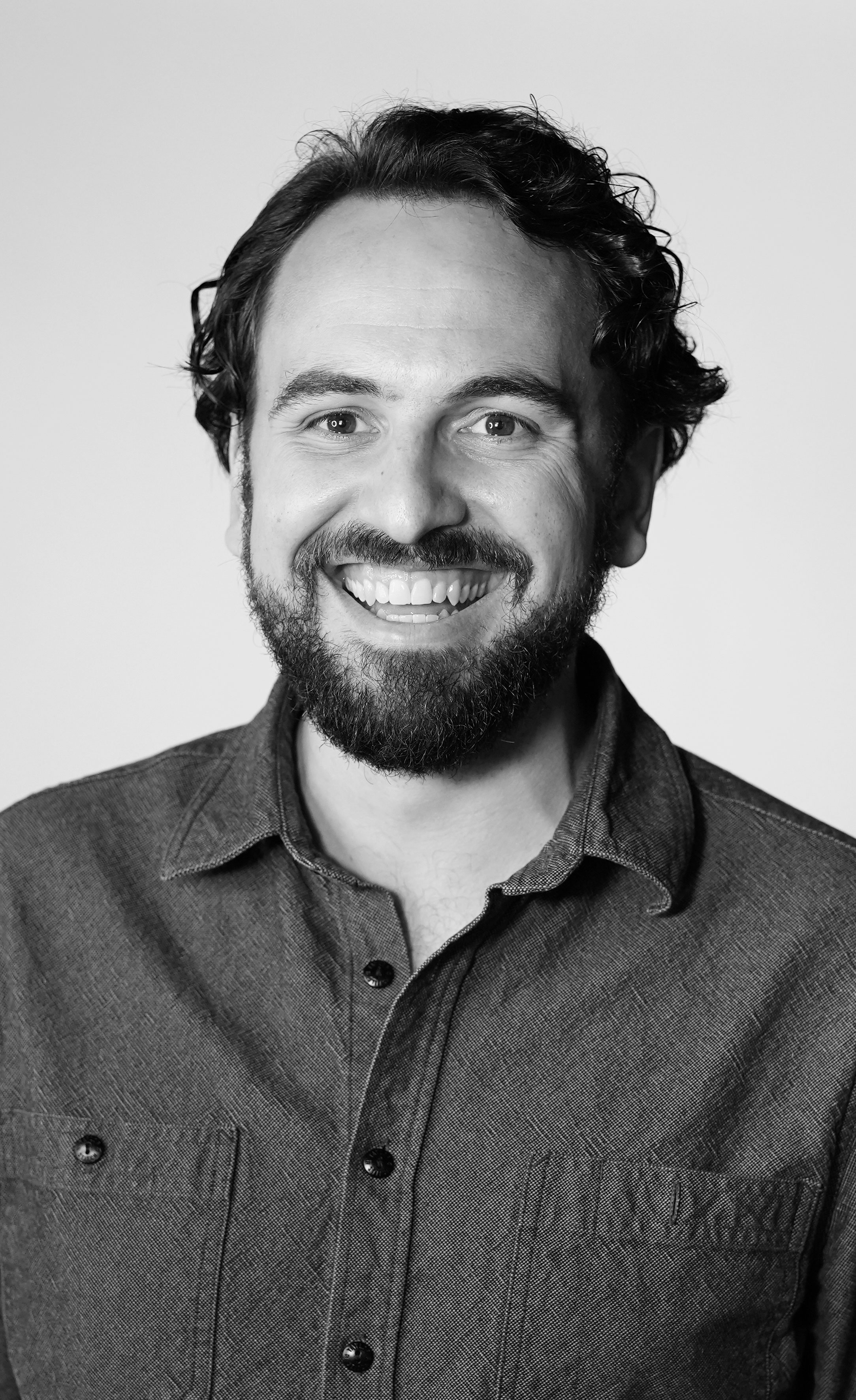 Andy is on the investment team at HAX where he manages the teams deal flow and due diligence processes. Post investment he works closely with teams to help them think through paths to de-risk their technology, develop scalable go-to-market strategies, and get additional funding. He has a particular interest in the Climate and Industrial companies that HAX invests in.Prior to HAX Andy spent nearly 10 years as an engineer on large capital projects all around the globe. The first 5 years of his career were in the downstream Oil & Gas industry where he spent time in Asia, the Middle East and South America. In 2015 he transitioned over to a role at LanzaTech, a Climate Tech start-up that takes point source carbon emissions and up-converts them to a renewable fuel product. He spent 18 months in China working on the first commercial application of that technology where he saw the facility through initial site prep through first on-spec product.After his time traveling the globe Andy attended Carnegie Mellon where he earned his MBA. During that time he interned at ARPA-e and also launched his own Climate Tech venture. Andy also holds a BS in Chemical Engineering from Michigan Technological University. He is an avid follower of the Detroit sports teams and enjoys cooking in his free time.